A Grade I Listed Building in Aldwincle, North Northamptonshire 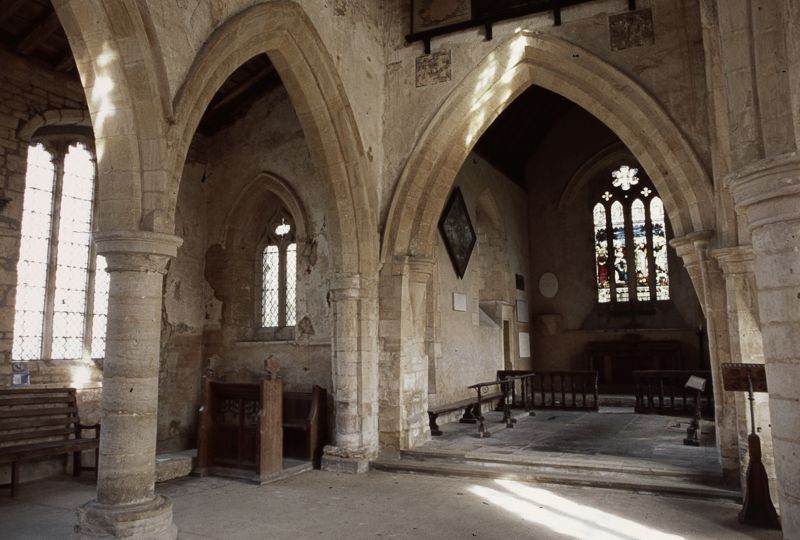 ALDWINCLE
THORPE ROAD
(West side)
Church of All Saints