Gateway and Boundary Wall to Conygree 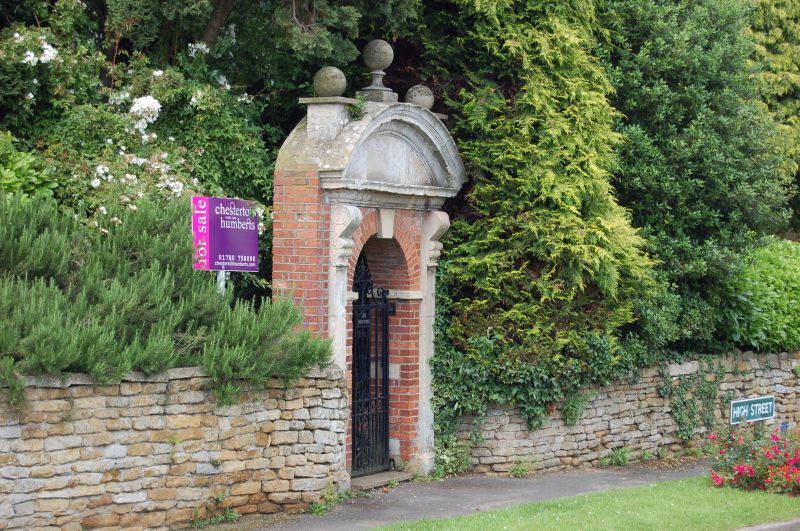