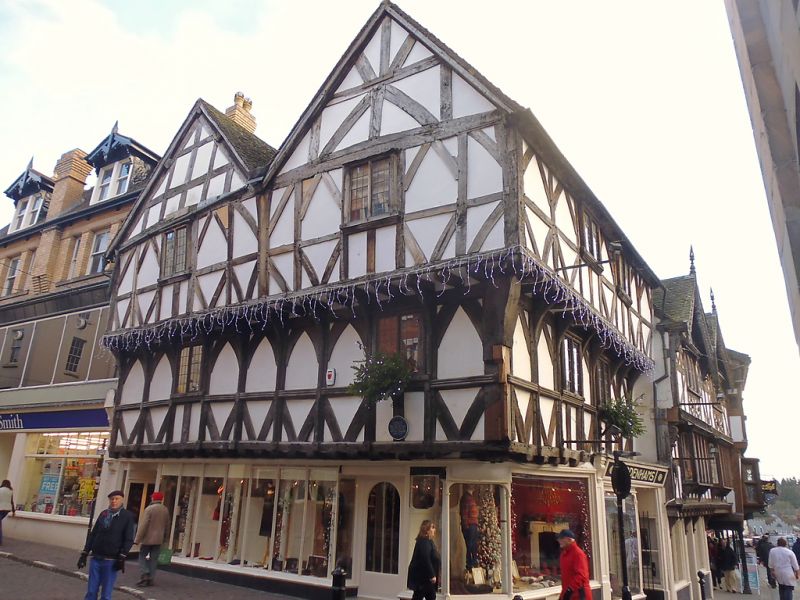 LUDLOW,
BROAD STREET (east side),
No.1