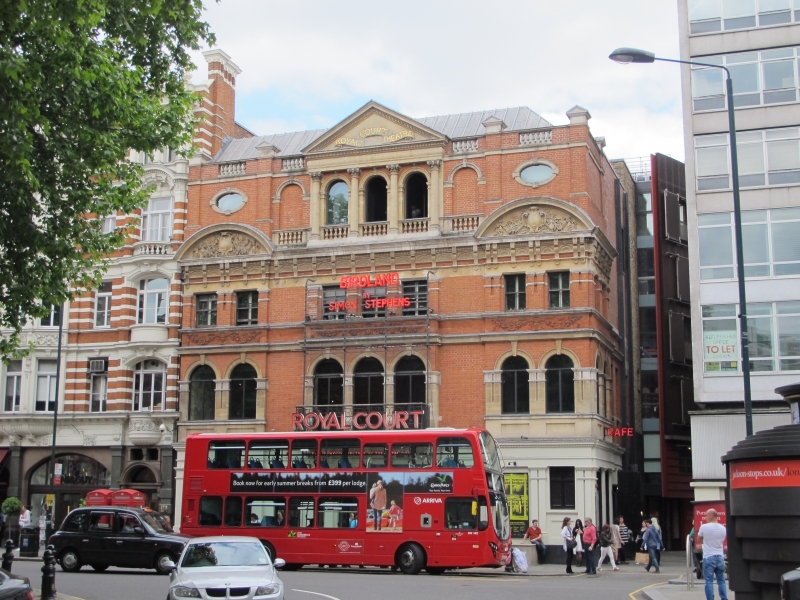 Historical note: the theatre was host to the first suffragette-themed play, ‘Votes for Women!’, which opened on 9 April 1907, and was attended by the Pankhursts. Inspired by the emerging militant campaign for women’s suffrage by the Women’s Social and Political Union (WSPU), the playwright, Elizabeth Robins, in the process of her research for the play became devoted to the cause. She gave a quarter of her royalties to the two main suffrage groups, though was not herself militant. The leading actor, Edith Wynne-Matthison, likewise came to support the campaign, and went on with Robins to found the Actresses' Franchise League in 1908.