A Grade I Listed Building in Terrington St Clement, Norfolk 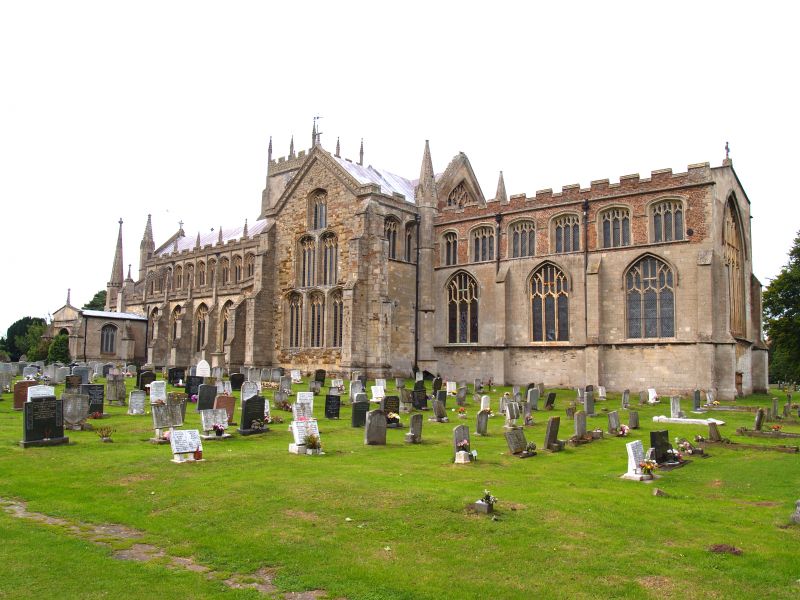 In the entry for TERRINGTON ST. CLEMENT CHURCHGATE STREET

the address shall be amended to read CHURCHGATE WAY