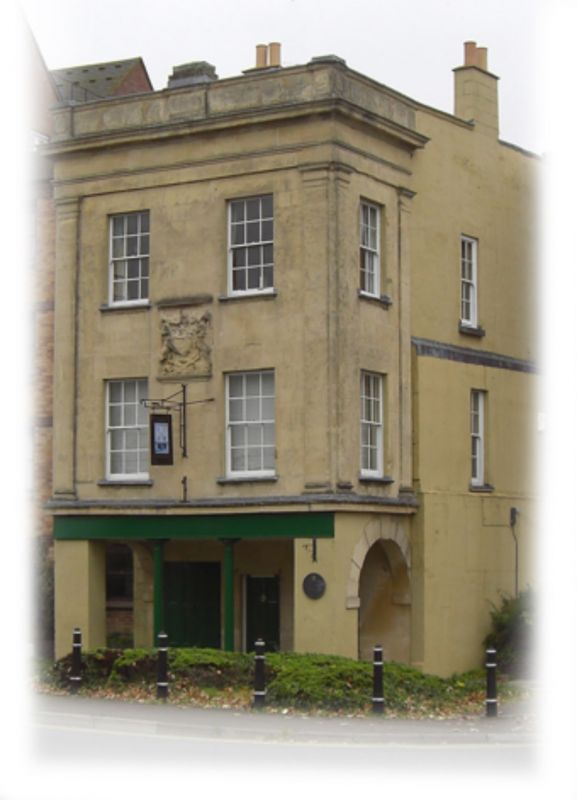 Custom House from c1700 until 1800, subsequently used for
various purposes, now offices. Early C18 with a late C18
addition to the front built by agreement with the City Council
in order to increase the office accommodation for the customs
officers; an addition at rear originally a dwelling. Ashlar,
rendered brick, slate roof. A narrow rectangular block; the
upper floors of the addition to the front are supported on a
colonnade facing the quay; the ground floor originally a large
store room, offices on the upper floors.
EXTERIOR: three storeys; on the ground floor the colonnade
with two slender cast-iron columns between ashlar corner piers
and at each return end an archway with impost blocks, cornice
at first-floor level; the extension above the colonnade two
bays in width and one-bay deep is framed by shallow, giant
pilasters, slightly inset at the corners, and with moulded
bases and capitals; crowning entablature with panelled parapet
with moulded coping; on the front on each upper floor two
sashes and on each side on the first floor a sash and and on
the second floor an infilled window; all the sashes with
glazing bars (3x4 panes) in similar openings with moulded
sills; set centrally on the front between the first and second
floors a weathered stone panel carved with the royal arms.
INTERIOR: not inspected.
HISTORY: in 1724 the Corporation agreed to give land, either
for an extension or a new building.