Church House Including Attached House to Rear and Railings 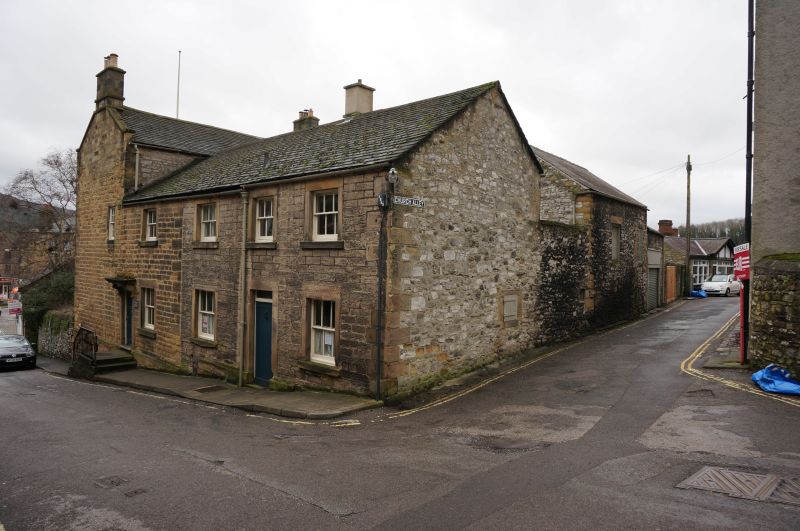