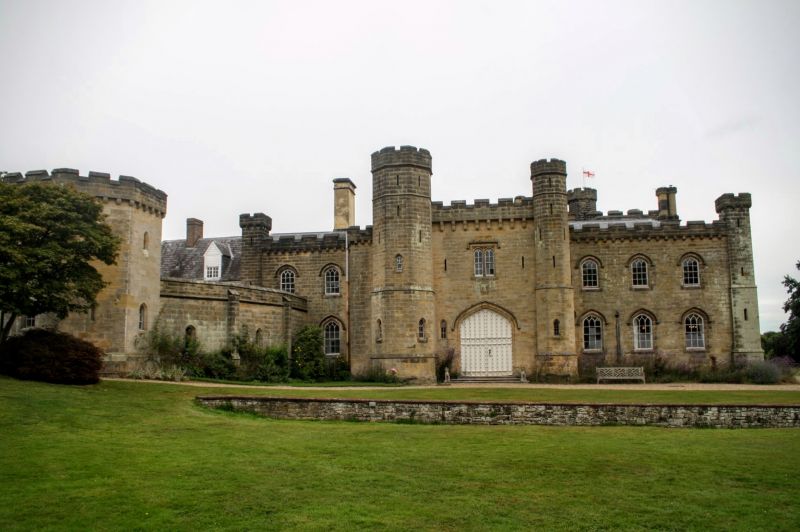 the grade should be amended to read II*