Wall and Former Stable to West of Chiddingstone Castle 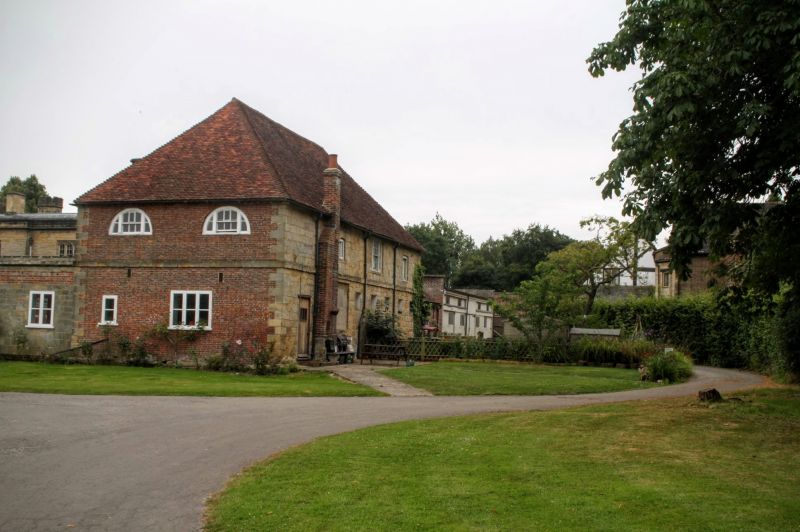 6/235 Wall and former stable to
west of Chiddingstone Castle