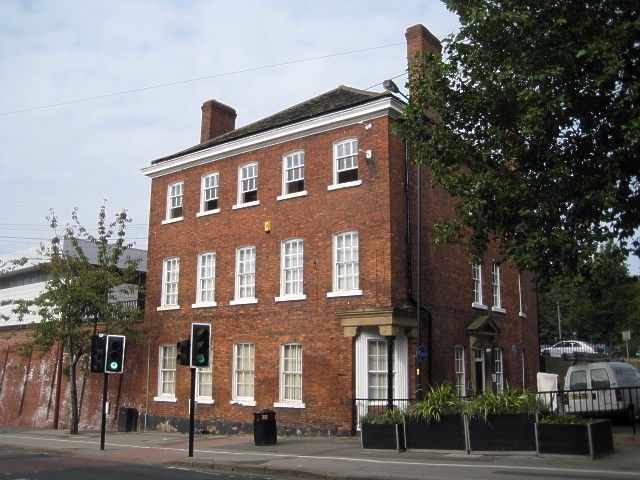 It has had various owners, and from the late 19th century has, in turn, been home to a local weekly newspaper, the labour exchange, and railway offices. It became railway property in 1864 when the Westgate station was built. In 1976, British Rail applied to demolish the building, when rebuilding the station, but thankfully permission was denied. It now sits in a conservation area.