Warehouse on Corner of Brewhouse Lane 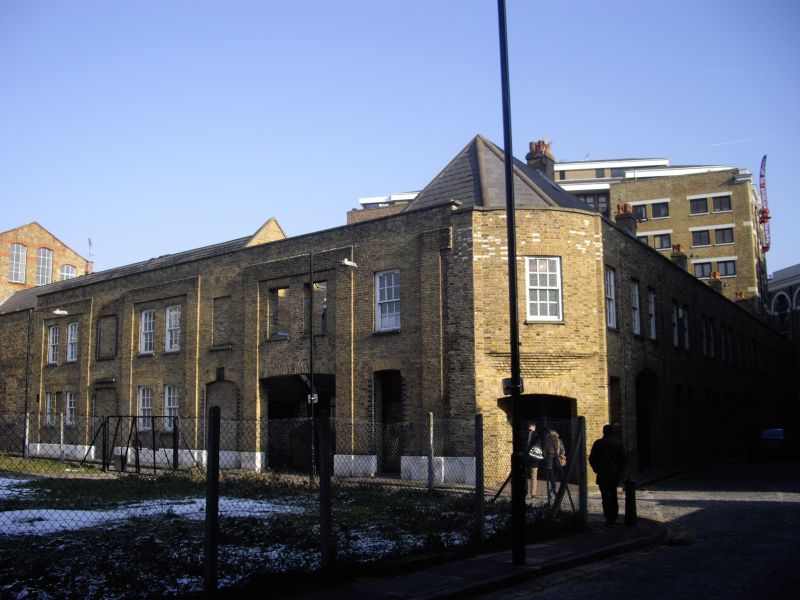