A Grade II* Listed Building in Worth, Kent 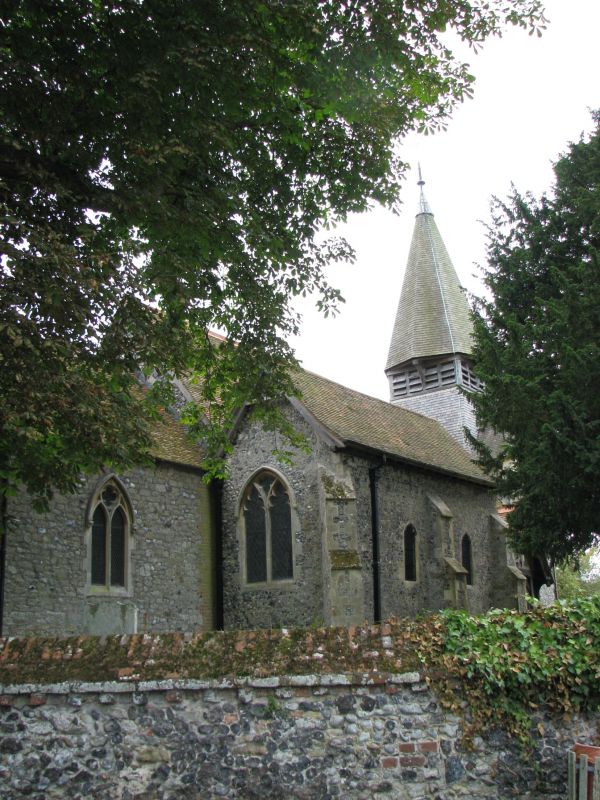 Find accommodation in
Worth

WORTH THE STREET
TR 35 NW (South side)