Welford Park and Walls to East and West

A Grade I Listed Building in Welford, West Berkshire 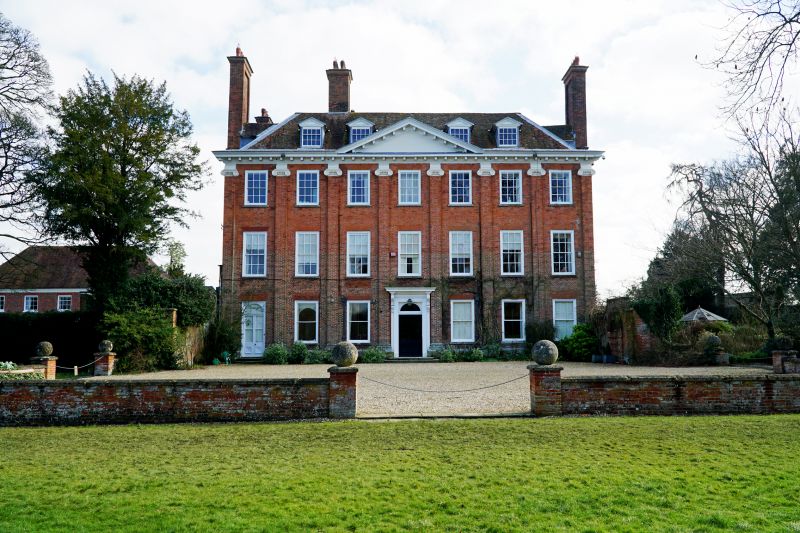 Entry Name: Welford Park and Walls to East and West