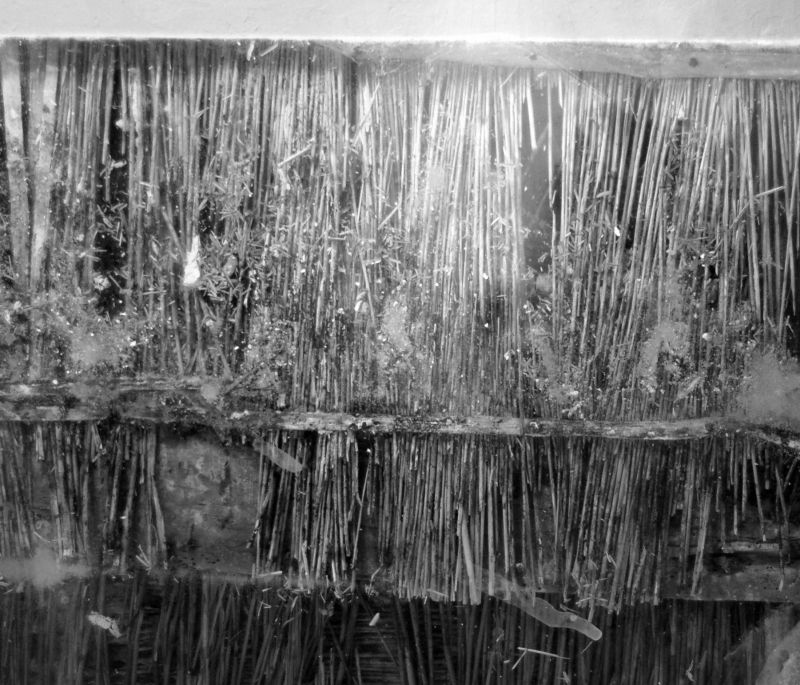 2.
Mediaeval and later. Coursed stone rubble with steeply pitched slate roof. A good
deal restored but much mediaeval work remains, including a C14 doorway with moulded
label in rear elevation. Street facade, of 2 storeys, has 3 buttresses of C15 date
and the gabled north end has a 3 light moulded stone C15 window with stone mullions,
cusped arches and a moulded label. A small C18 bowed shop window with glazing bars
at south end of facade. Generally 5 windows with modern reproduction glazing in
earlier openings. Interior has exposed ceiling beams, some chamfered. (Association
with Anne of Cleves may be due to the fact that the church was once a cell of Lewes
Priory, Sussex of which the revenues were made her jointure).

All the listed buildings in Burton Street form a group of which Nos 24 to 36 (even)
are of local interest.