Statue of Lord Frederick Cavendish at Junction with North Road 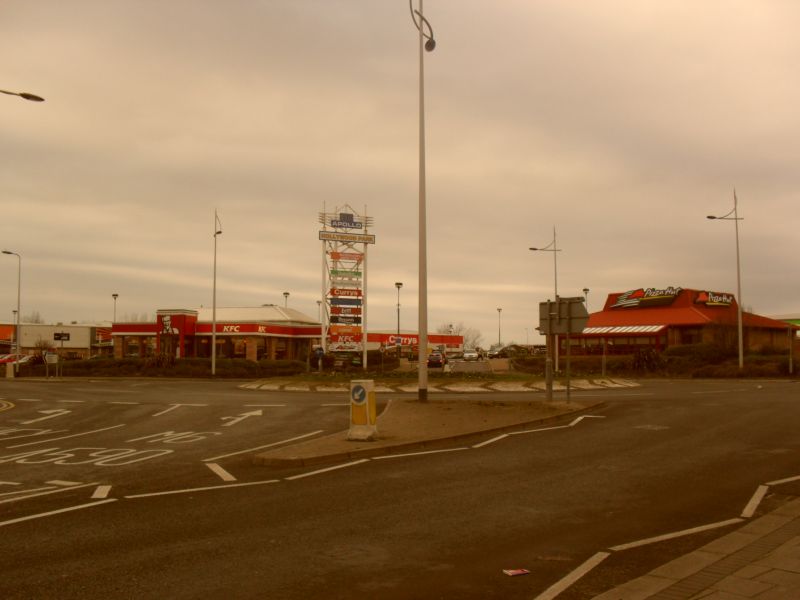 Statue on plinth. Unveiled 30.6.1885. Sculptor: Albert Bruce
Joy. Granite pedestal to bronze statue. 3-step plinth to
square pedestal with Shakespearian inscription on the die.
Figure of Lord Cavendish wearing an Inverness cape, his right
foot forward and his left hand on his hip. Lord Cavendish, 2nd
son of the 7th Duke of Devonshire, was Irish Secretary when
assassinated at Phoenix Park, Dublin in 1882. The statue
unveiled by his brother Lord Spencer. Originally situated
opposite the Town Hall (qv).
(The Barrow in Furness Almanack and Tide Tables: Barrow in
Furness: 1886-: 64; Trescatheric B: Barrow in Furness in Old
Picture Postcards: Netherlands: PL 1).