Church of St Mary of Furness 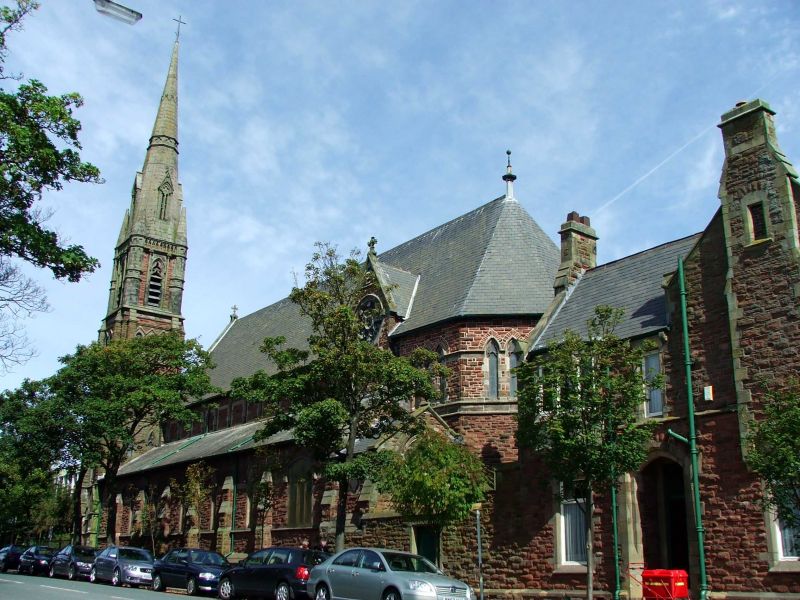