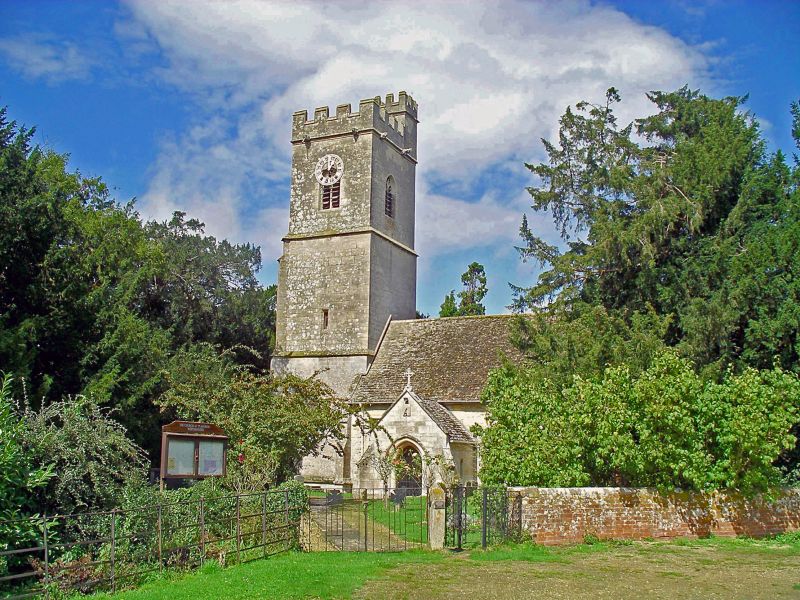 Find accommodation in
Frampton on Severn