Beverston Castle, Including Gazebo and Bridge

A Grade I Listed Building in Beverston, Tetbury, Gloucestershire 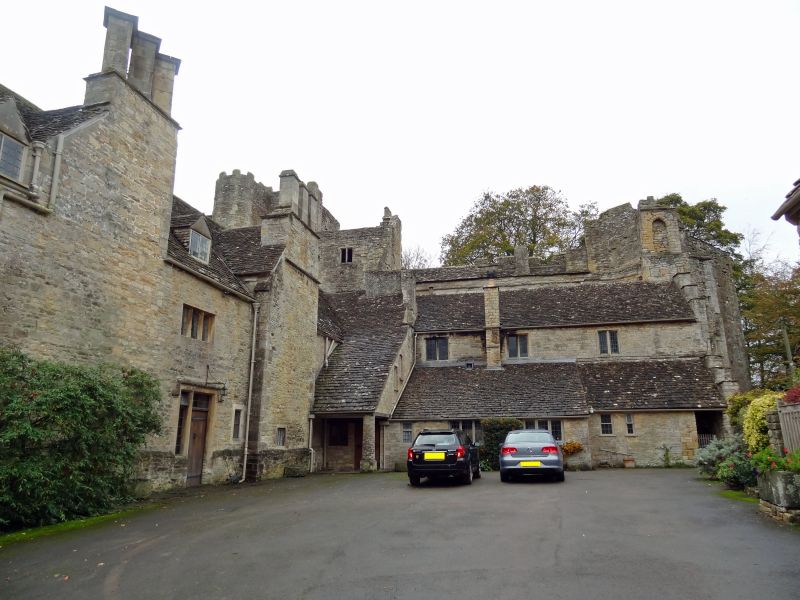