Church of Saints Peter and Paul

A Grade I Listed Building in Salle, Norfolk 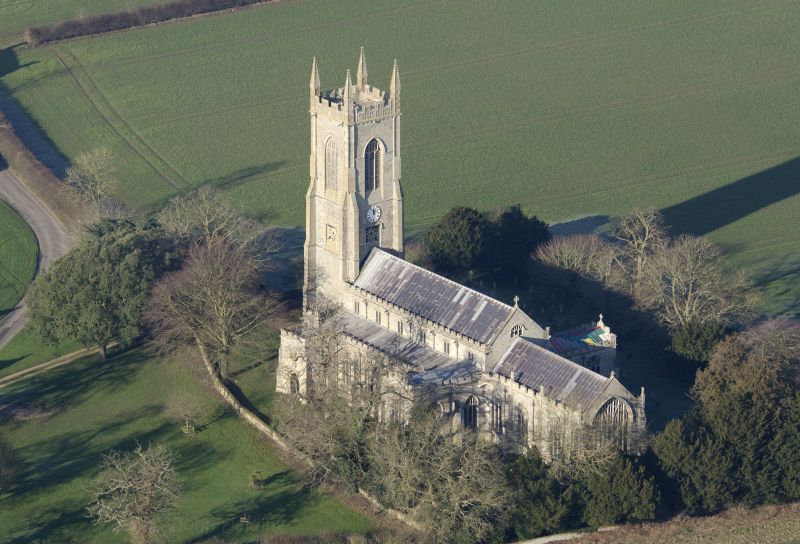 4/126 Church of Saints Peter
and Paul