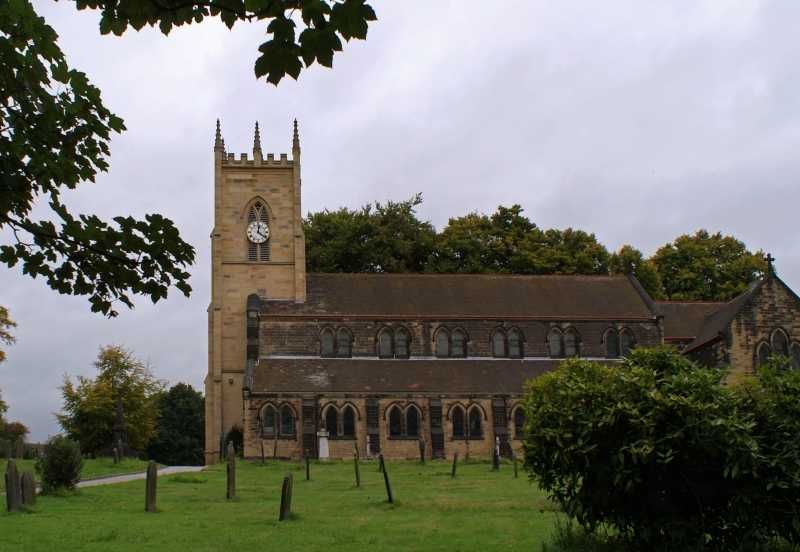 Find accommodation in
Wath upon Dearne