A Grade I Listed Building in Hatfield, Hertfordshire 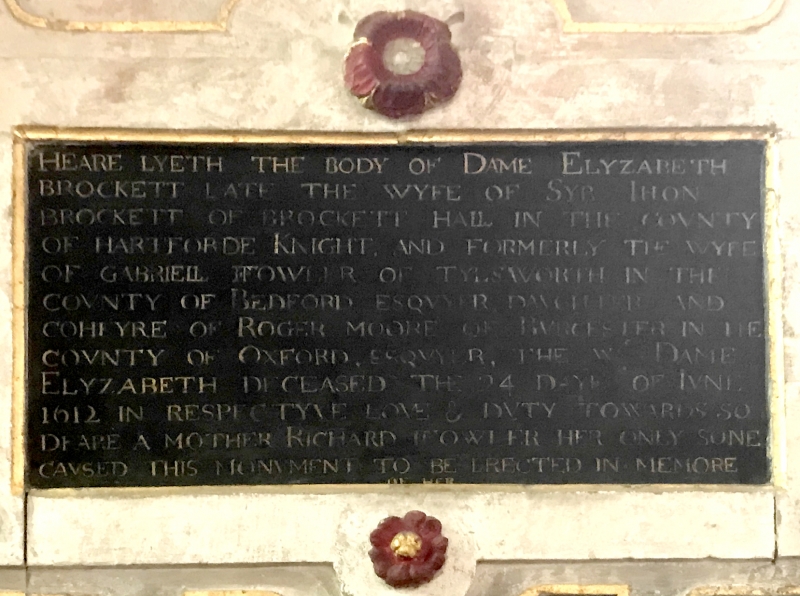 Tower is four stages with setback buttresses, a broad west door with quatrefoil decoration in the spandrels and a four-light west window. Windows of nave and chancel are Decorated style.