Compton Beauchamp House and Walling and Attached Bridge to North

A Grade I Listed Building in Compton Beauchamp, Oxfordshire 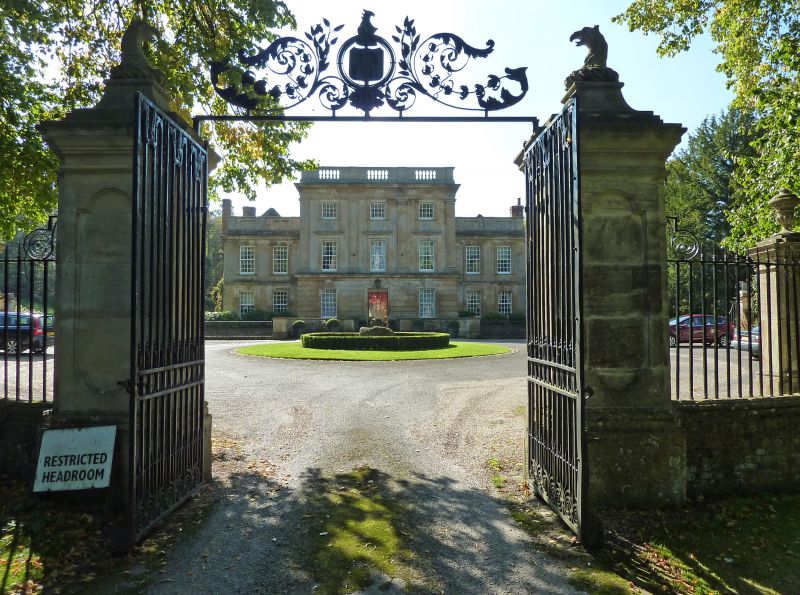