Church of Our Lady and St Peter 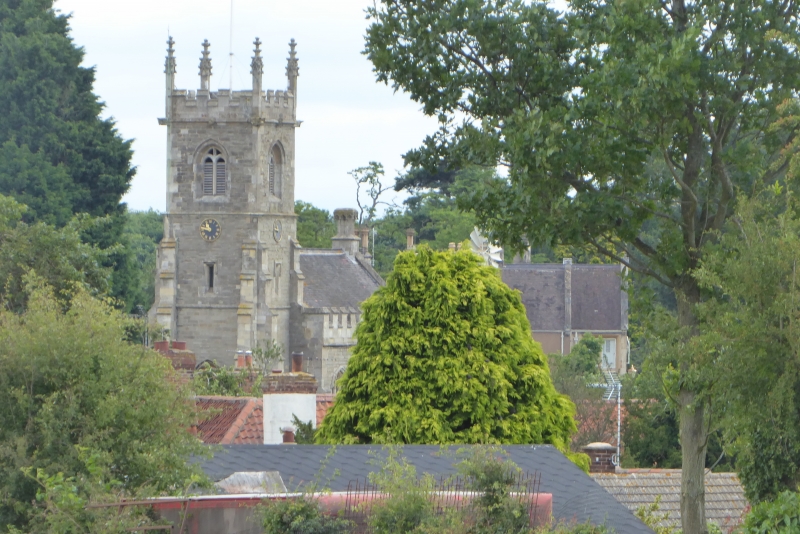 Entry Name: Church of Our Lady and St Peter