A Grade II Listed Building in Kingston upon Thames, London 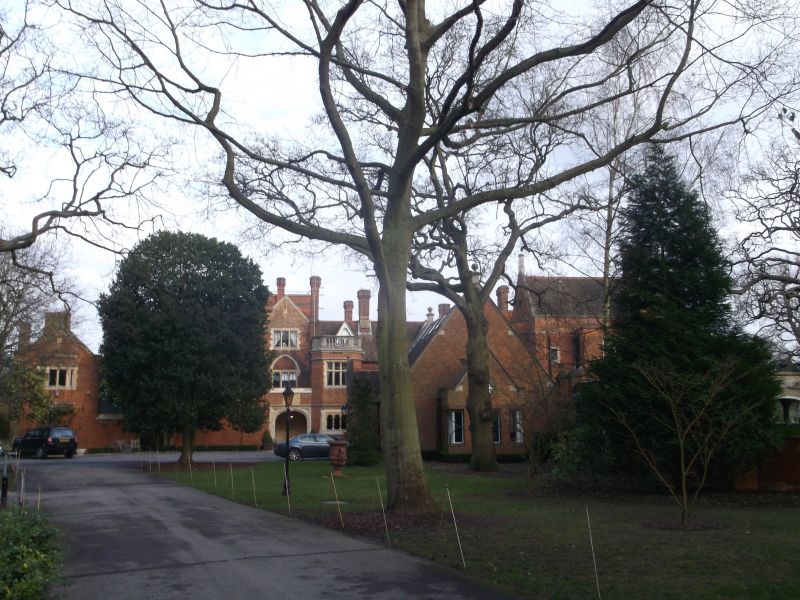