Aqueduct and Attached Railings (That Part in Wootton Wawen Cp) 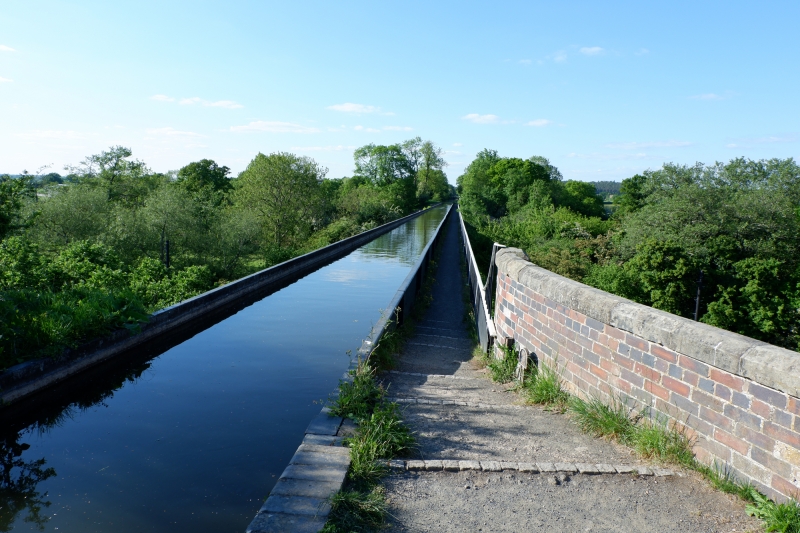