A Category A Listed Building in Crichton, Midlothian 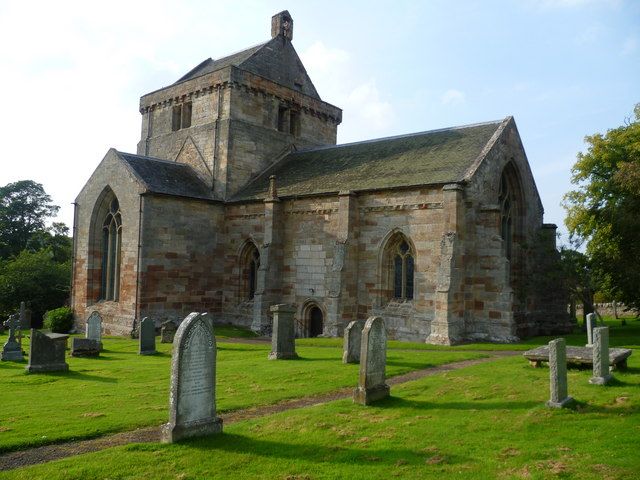 Sir William Crichton, Lord Chancellor to James II, built Crichton Kirk. He established a college here in 1449, and the church is a result of this. He was infamous for his involvement in the "Black Dinner" held at Edinburgh Castle at which members of the Douglas family were murdered in front of the King. In 1641, it became the Parish Church for the area, but was considered to be in an inconvenient location for many of the parishioners. By 1839 it was only receiving 290 people, although it sat 600. The church has undergone several major restorations, the most recent being in 1998. Good examples of late Victorian stained glass remain. The church is set within its own burial ground, surrounded by a stone wall with entrances to E and W. Crichton Castle sits to the SW and the manse to its NW, these are listed separately.