A Category B Listed Building in Borthwick, Midlothian 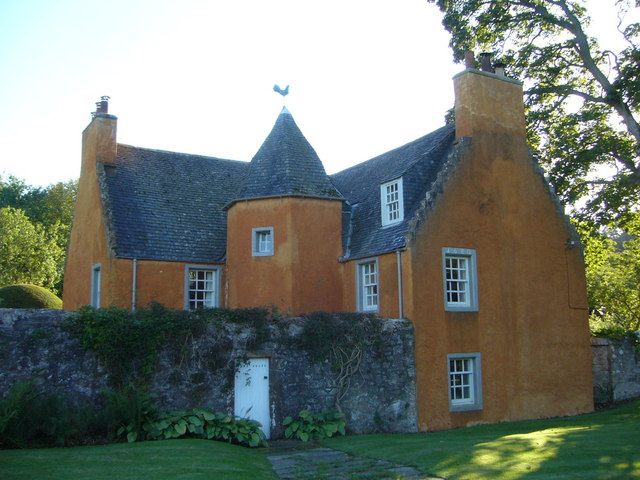 Initially called Tyne Lodge, but became known as Vogrie Dower House when it took on this purpose in 1901. At this time it was also internally refitted.