A Category B Listed Building in Bonhill, West Dunbartonshire 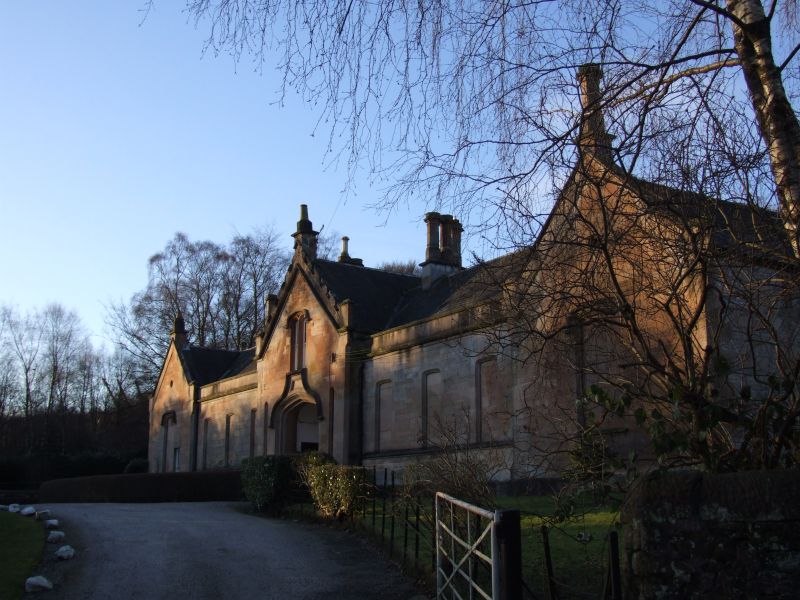 N AND S RANGES: lower wings, that to left with window and door to left, 3 boarded doors symmetrically disposed to right. Opposite range similarly treated.

Drumkinnon Farm was the home farm and stables of Tullichewan Castle, which was demolished in 1954. The adjacent former mill and coach house are listed separately.