A Category A Listed Building in Glasserton, Dumfries and Galloway 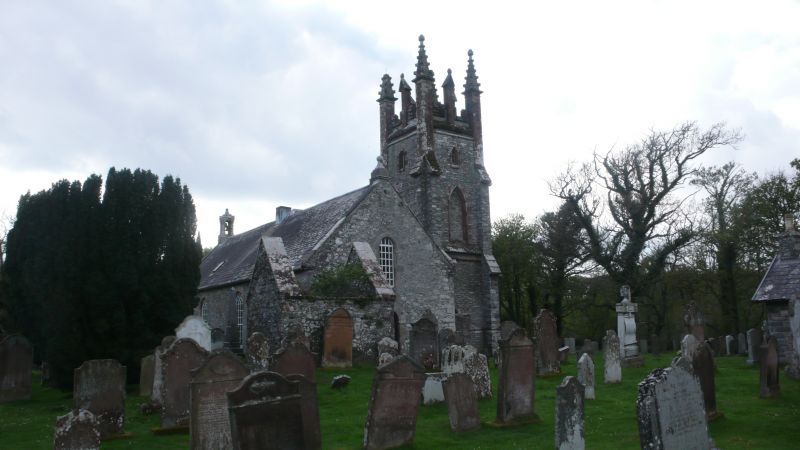 INTERIOR: galleried to 3 sides with pulpit to centre of S wall.

The Session House is currently in a poor condition. Repairs in progress to pointing and window replacements, 1993.