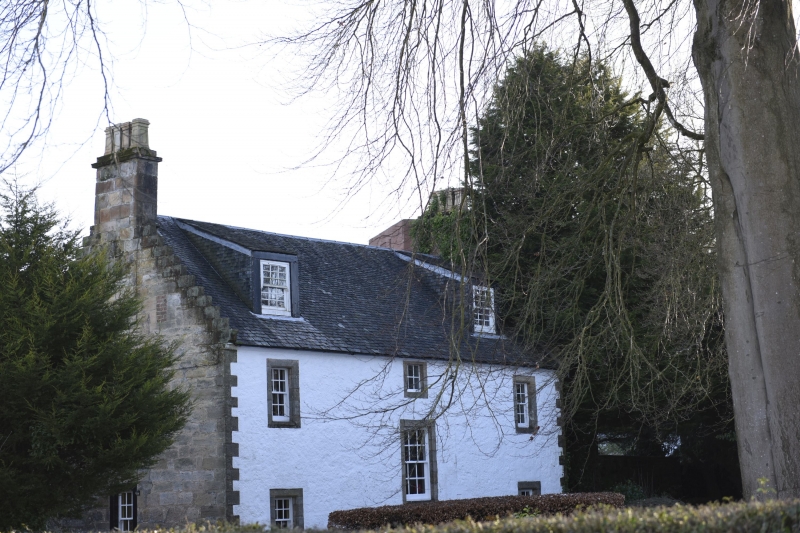 This is one of the oldest surviving dwelling houses in East Kilbride. The first known owner of the house was John Smith, who lived with his mother. Unfortunately for the family, in 1736, John Smith was declared bankrupt; James Wardrop of Duncanrig bought Brousterland the following year. In 1790, the house was rented by the Parish Church as the minister's manse and it remained a manse until the death of the Reverend James French in 1835. In the 1830s, a new manse was built by the Parish Church, in Stuart Street (see separate list description).