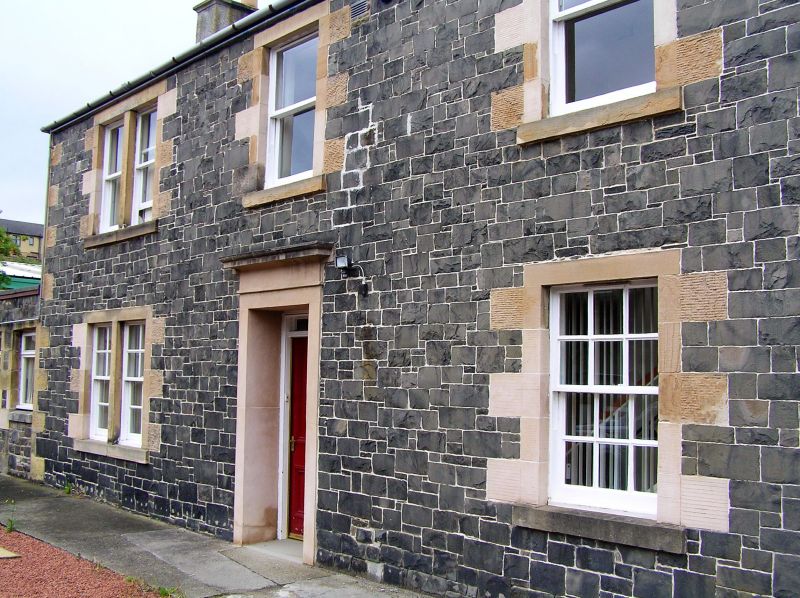 The workshop and house at Roxburgh Street is an example of a small jobbing engineering workshop of the late 19th century, typical of the kind of business premises that was previously common but now increasingly rare. The house is simple yet retains its external character and is a notable addition to Roxburgh Street. the workshop is of particular note, with its formal arrangement of semicircular arches. Although the workshops are no longer in use as such, the complex retains its architectural interest.

The house predates the workshops and is likely to date to the mid 19th century.

The workshop and house were recently converted to office use. This involved the demolition of a further low brick range along the NW wall. The central window on the first floor of the courtyard was previously a loading door.