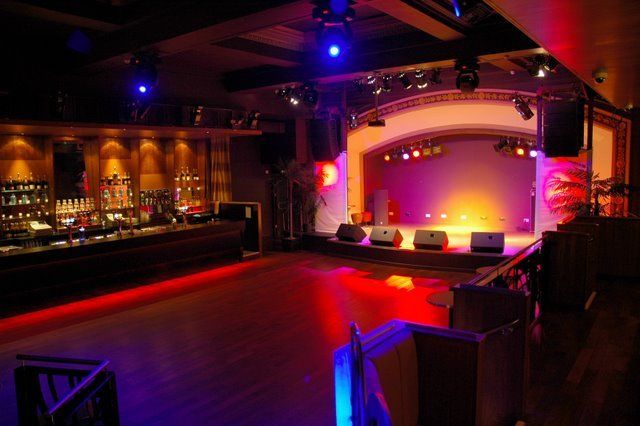 The conversion of warehouse premises to the Grand Central Cinema seated 750. After closure in 1966, the cinema remained empty until 1973 when it re-opened as the smaller (seating 365) Classic Grand. The name changed in 1985 to the Cannon Grand, and again to the Curzon before closure in 1992. The Cinema Theatre Association note that the building was subsequently used as an amusement arcade and nightclub, and was damaged by fire in 2001 but the cinema area is once again in use as the venue the Classic Grand. They also understand that the original ceiling and the upper part of the proscenium arch are extant.