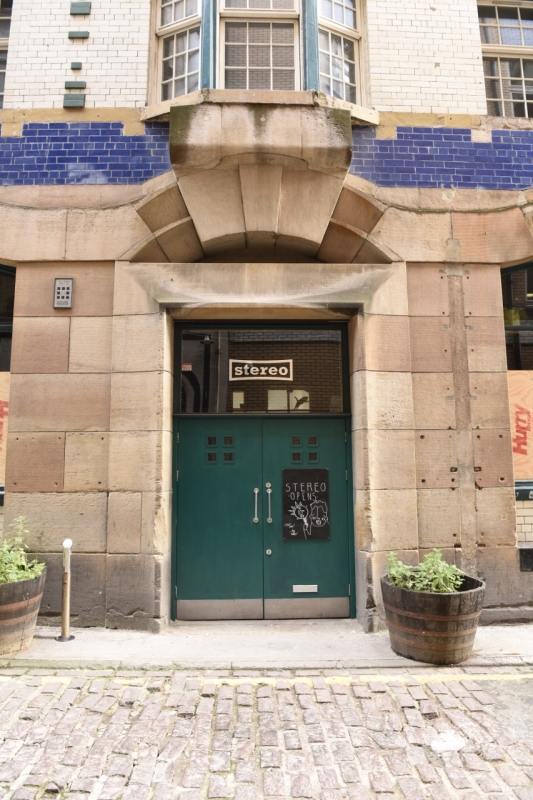 The individuality of the detailing and the use of materials on the Daily Record Building is typical of Mackintosh's emerging style and served to sucessfully distinguish the building against those of rival newspapers. In his design of the elevation on Renfield Lane, Mackintosh drew on Scottish Baronial architecture of the 16th and 17th centuries, as he had done earlier at the Glasgow Herald building. For example, the cantilevered canted bays on the fourth floor echo those on the southern front of Huntly Castle in Aberdeenshire, which dates from around 1600–10 (Mackintosh Architecture).