A Grade II* Listed Building in Holyhead, Isle of Anglesey 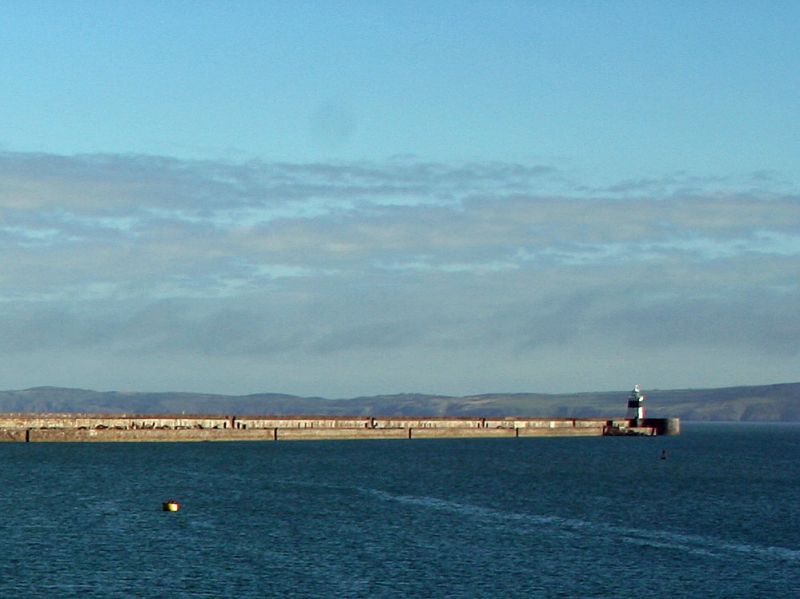 Graded II* as the longest and one of the most monumental piers in the British Isles.