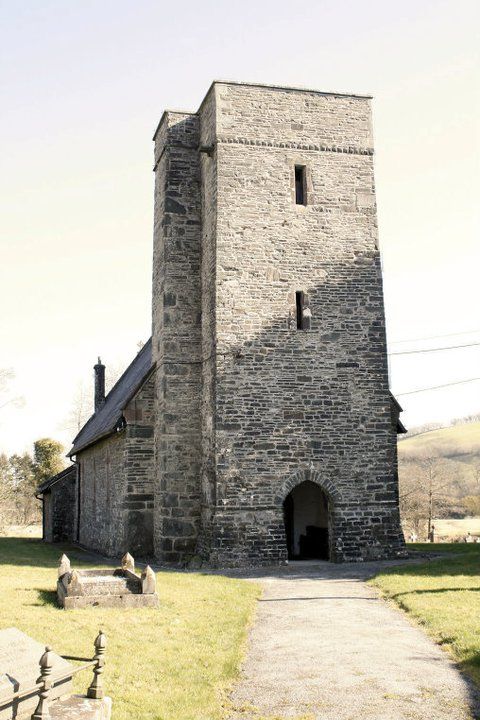 Location: Situated on S side of village in large graveyard.

Late C13/early C14 Anglican parish church, much restored 1887-90 by Middleton, Prothero and Phillot of Cheltenham. Mentioned in the Taxatio of Pope Nicholas I (1288-91) as worth £13-6-8. Fenton, writing c1804-13 found it a "poor miserable building without and within". In 1887, the roofs were heightened and renewed, the vestry built, the windows nearly all renewed and the interior refitted.