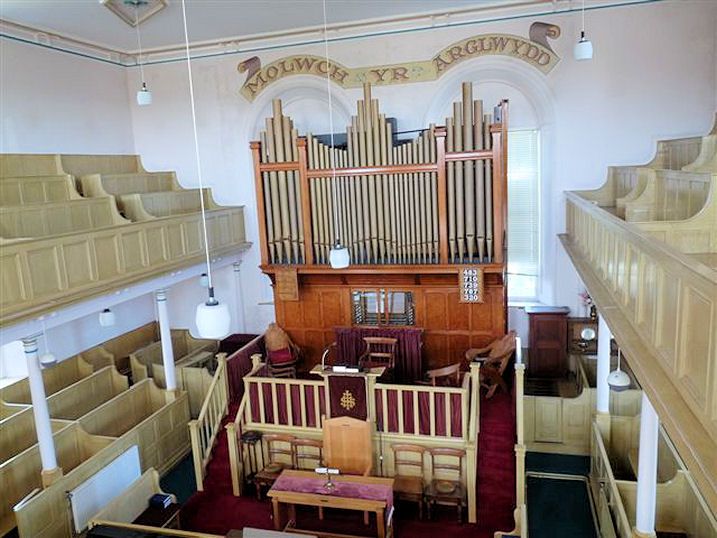 Location: Situated set back some 50m N of junction with East Street.