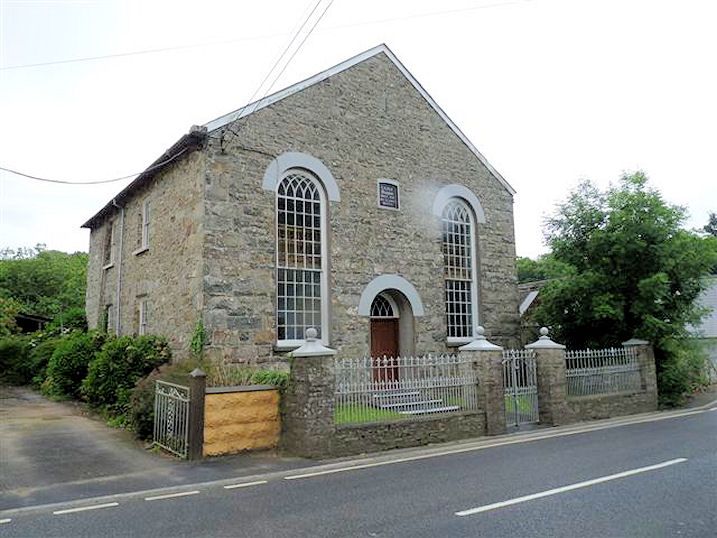 Location: Situated by roadside in village centre, set back behind railed forecourt.