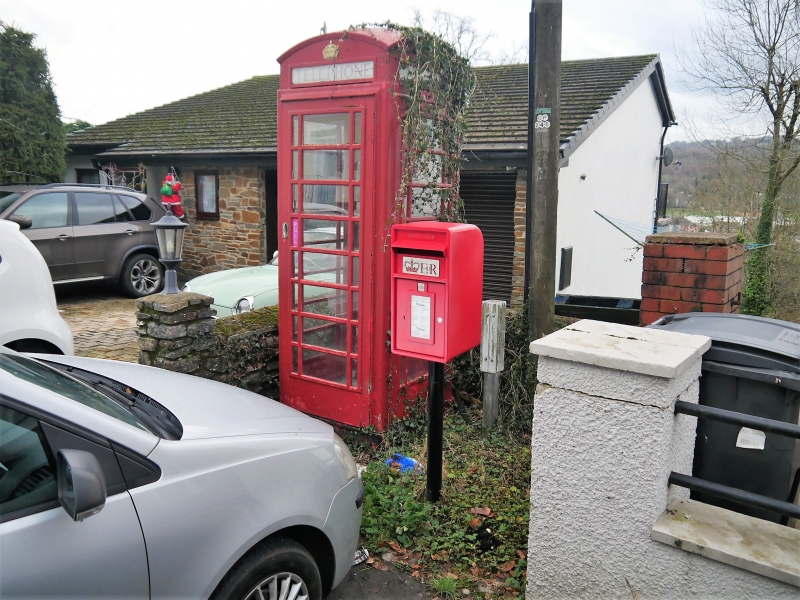 Included within the conservation area of Gwaelod-y-garth with its early industrial housing.