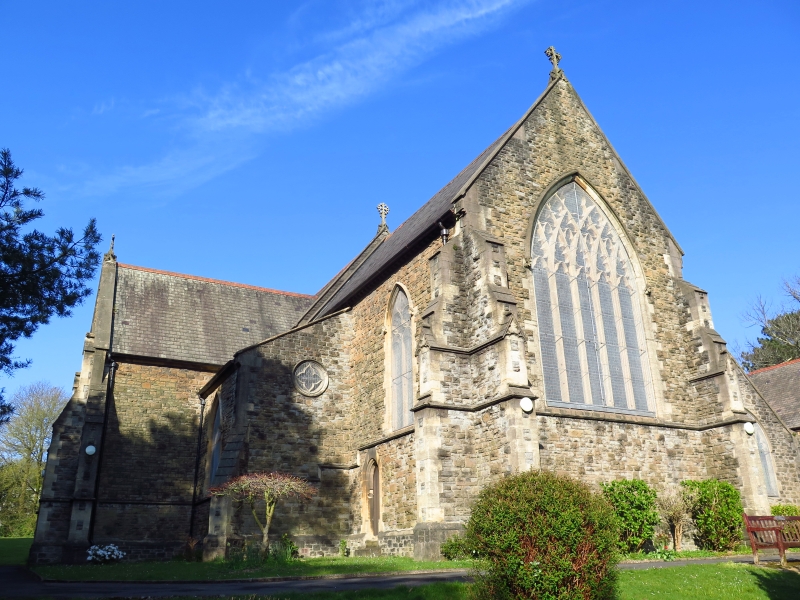 Consecrated 1867; by T Nicholson, architect, of Hereford. Church was built as chapel of ease to St Mary’s, Swansea until separate parish formed 1985. Some damage, especially to windows, caused by Second World War bomb.

Included for prominence in conservation area.