Attached Boundary Wall to the East 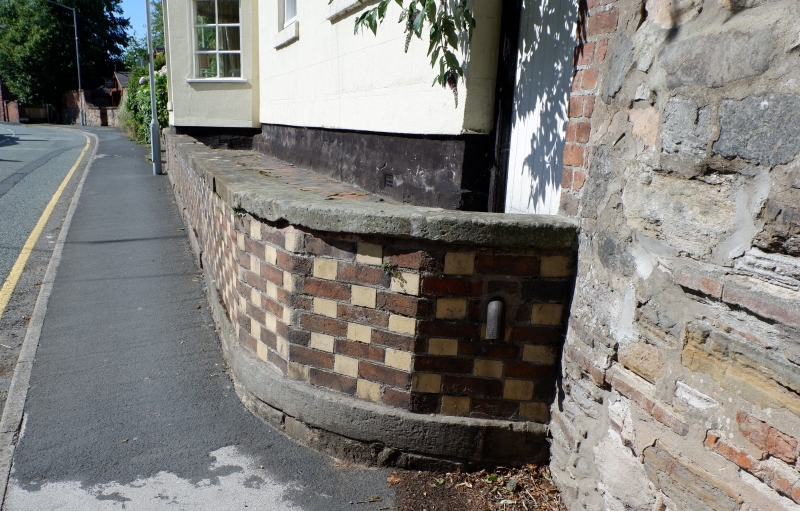 Location: Adjacent to, and flush with No. 29a, set behind a low chequered brick wall.

Mid-C18 house said traditionally to have been built by the architect Joseph Turner, and certainly his residence before he moved to Chester in the mid 1770s. From 1894-1909 a private girl's school.

Included in this entry a section of boundary wall, adjoining the house to the E, up to but not including modern entrance piers. Of sandstone rubble with C18 brick upper courses with some C19 and C20 patching. Also a section of contemporary brick garden wall to the E of the entrance piers, running N-S.

An C18 house of some quality in an important position within the street and with strong connections to a significant local architect.