Chapel at the North Wales Hospital 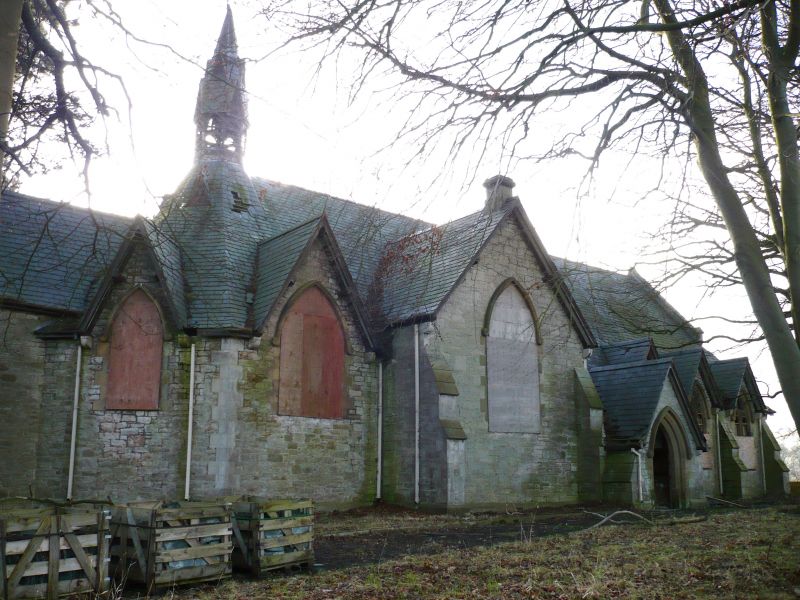 Location: Located on a rise to the W of the hospital complex.

Asylum chapel, designed by Lloyd Williams and Underwood, architects of Denbigh and constructed 1861-2.

Listed for its special interest as a fine example of an 1860s asylum chapel.

Group value with other listed items at the North Wales Hospital.