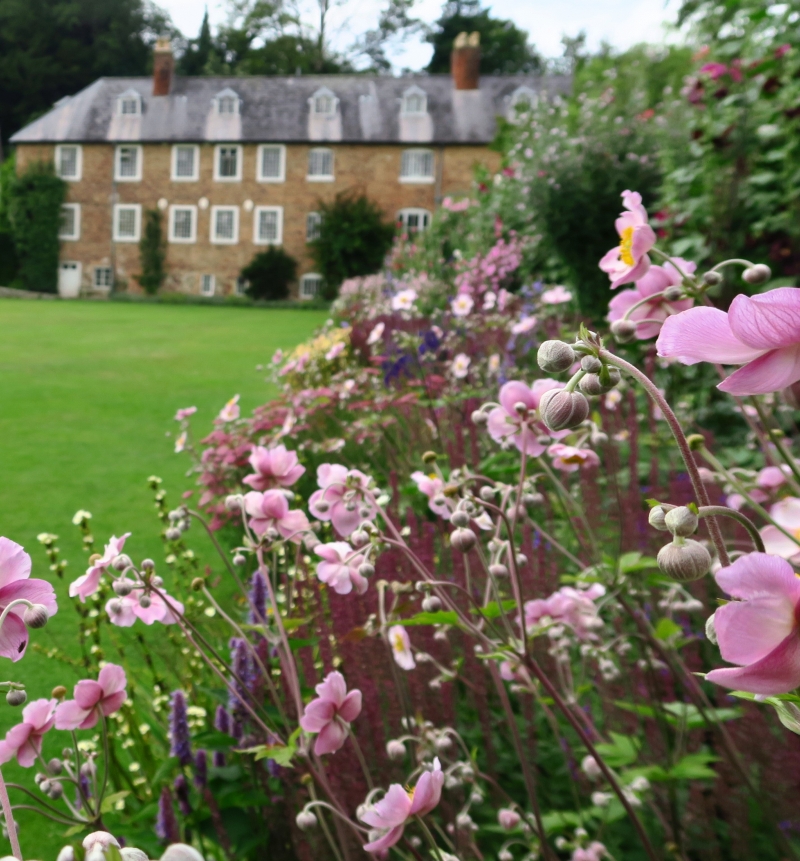 Location: Forms the S range of Dairy Square to the NE of the castle, and overlooks the Croquet Lawn.

Little is known about the origins of this building, which was shown as a malt-house on Thomas Farnolls Pritchard's plan of 1771. The brickwork, and the first phase of openings, may indicate a late C17 or early C18 date; the existing openings are probably C18. The building was extended to the E, probably shortly after 1771, and was probably re-roofed at the same time. The original pattern of fenestration, and the later fenestration in the W part of the building seem to indicate a non-domestic use, though not necessarily the malt- house recorded by Pritchard. The presence in part of the interior of fire-proof construction also suggests a non- domestic purpose. More recently, the building has formed estate offices and accommodation - a use which may have been established in alterations and extensions post 1771.

Towards the centre of the earliest (W) range at first floor level, one room forms 3 bays of conventional early C19 fire-proof construction, with brick-arches between cast- iron beams carried on cast-iron columns.

The largely C17-C18 building forms a handsome element in the gardens at Powis and is of special interest as an early estate building, modified and adapted for particular uses.