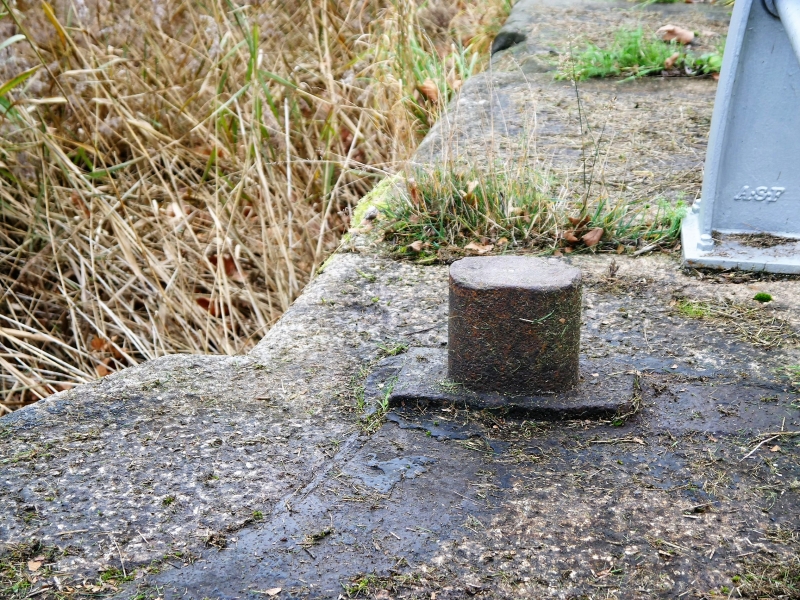 Location: Located on the N bank of the river Usk on the Old Dock Reach, lying immediately to the S of the roundabout junction of the A4042 with Dock Parade.

The Old Town Dock officially opened on the 15th October 1842, and closed in 1929, being infilled in 1932. Constructed to designs by John Rennie the younger (1794-1874), the nationally important engineer, by Dike and Meyrick of Bristol, for the Monmouthshire Canal Company. The dock entrance lock was only the third of its type to have been built in S Wales, and is the earliest dock entrance lock to survive.

Listed grade II as an historically important fragment of the Old Town Dock, the oldest surviving example of a dock entrance lock in South Wales.