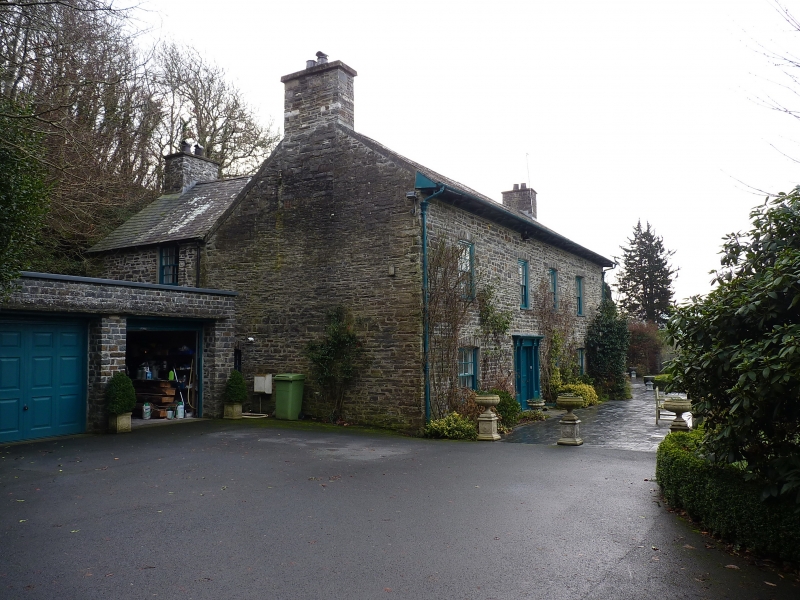 Location: Situated down drive leading W from the A487 at Rhydyfelin from Crugiau Lodge.

Mid C18 gentry house raised and extended c1800-20. Deeds date from 1745, owned by John Davies died 1784 whose son John, agent to the Nanteos estate, acquired Tanybwlch by 1790. Davies married Jane Morris of Cyneiniog and one of their sons was General Lewis Davies of Tanybwlch (1777-1828). Altered in early C19 with new upper floor and refurbished entrance hall and dining room. By 1817 owned by Captain David Davies, occupant 1830 and 1844. The house had 40 acres(16.2 hectares). Sold with Tanybwlch estate in 1936. A roof beam in a former stable is dated 1789. To S of house are rubble garden walls with remnant of former building and a walled garden to SW.

Graded II* as a well-preserved smaller Georgian country house with good detail both of the mid C18 in the N panelled room and the early C19 in the centre hall and S room.