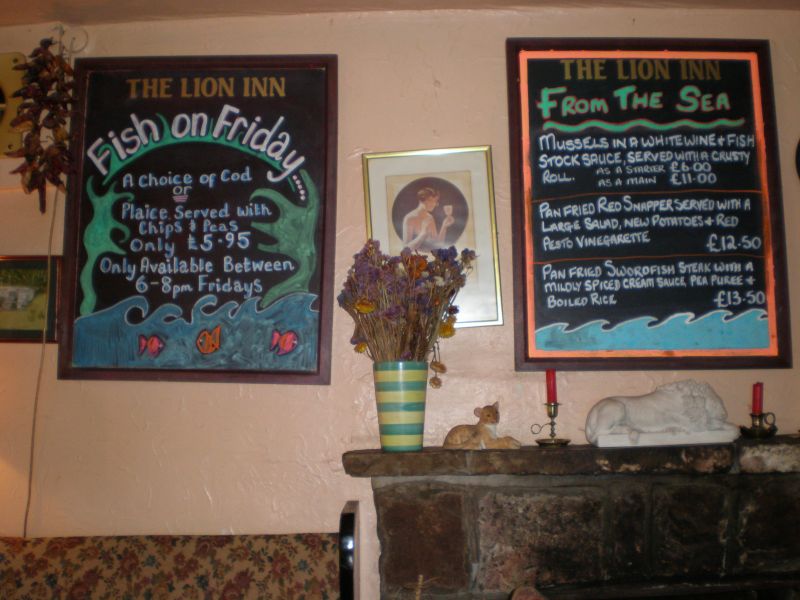 Location: About 60m north east of the Church of St Nicholas at the north end of Trellech village.

A house which dates probably from c1700, but could be either side of it. It has a rear outshut of c1800 and a second one from the late C20, when the house had a general refurbishment.

The house is constructed of red sandstone rubble, with the south gable and the late C20 outshut rendered, and with Welsh slate roofs. The main house is a two storey and garret central entry single depth plan with staircase at the rear, but this has been altered by the addition of the two outshuts. The main elevation is of three windows all 2 over 2 pane sashes under timber lintels. Central entrance with a late C20 gabled porch, plain door with small side windows. The inner door is a replacement double one. Steeply pitched roof with end stacks, the one on the left gable is external and may be an addition, that on the right gable is internal. both have two flues. The gable walls are both blind. The rear elevation has a modern window on the upper floor beside the outshut, and they have modern casements and a roof-light.

The interior has been altered on the ground floor with the two rooms made into one bar space, although the remains of the central passage can still be recognised. Central rear door to the cellar and staircase. Fireplace to south gable wall, north fireplace reconstructed. Upper floors not seen at resurvey.

Included as a good early C18 village inn and for its group value with the other listed buildings in the centre of Trellech village.