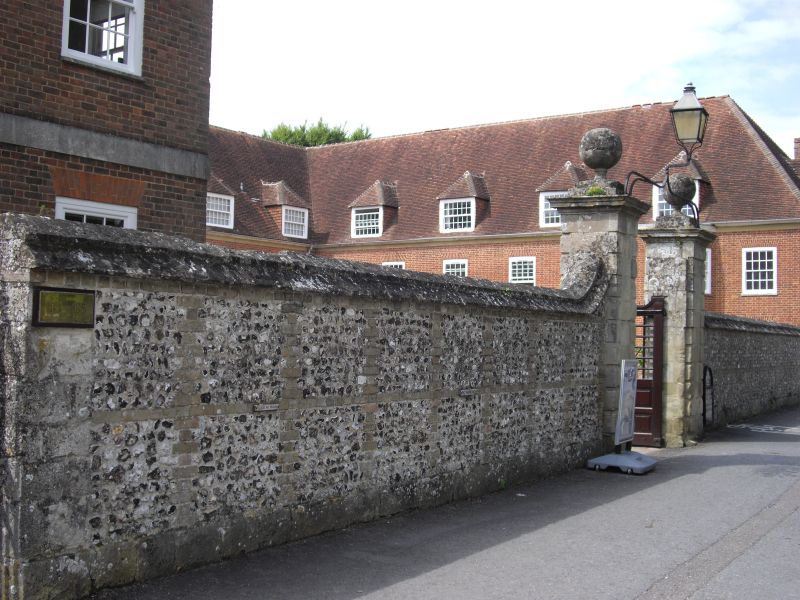 Entry Name: Gate Piers and Gates and over Throw of Former No 62 (College of Sarum St Michael)