Church of St Luke the Evangelist, and Boundary Wall 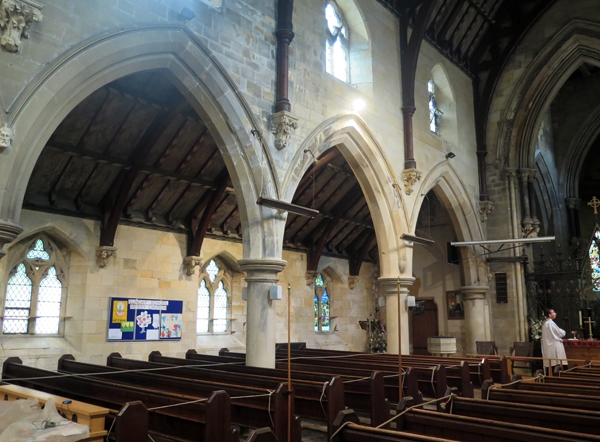 1/2 Church of St.Luke
the Evangelist,
and boundary wall