A Grade I Listed Building in Dunster, Somerset 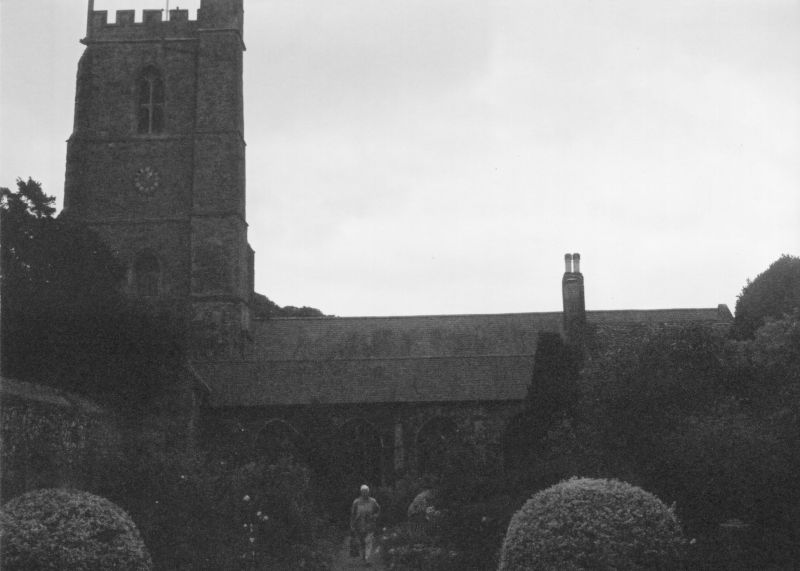 Monuments include: stone female, effigy with canopy (said to be one of the Everard family); the recumbent figures of Sir Hugh Luttrell and wife (C15); an incised slab with figure of Lady Elizabeth Luttrell (C15); an altar tomb with two pairs of recumbent figures, also Luttrells.