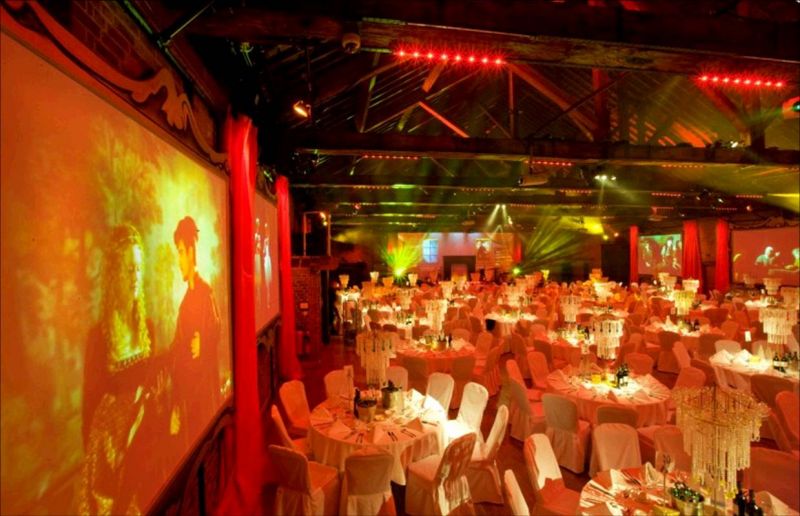 The asset was previously listed twice also in the London Borough of Islington at List entry 1262300. This entry was removed from the List on 31 July 2017.