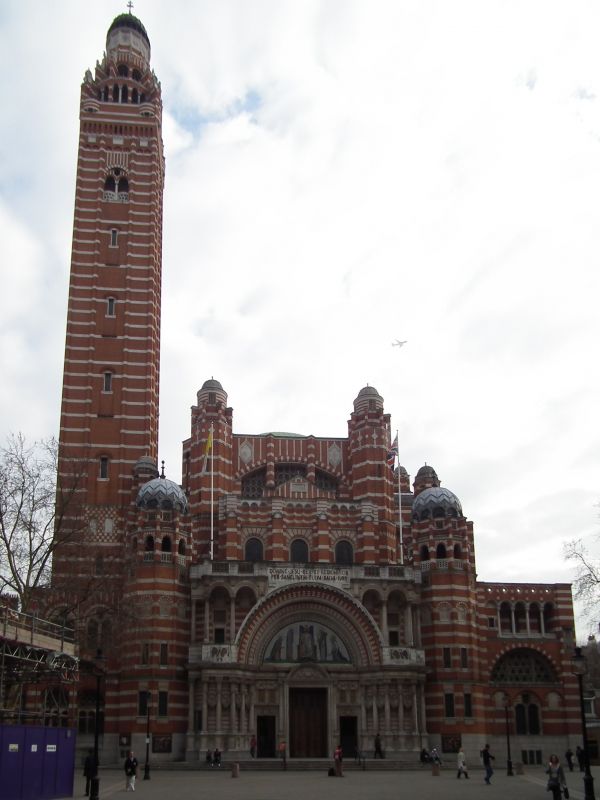 London, Vol I. N Pevsner. Edwardian Architecture and its Origins. Ed A Service.